On Thursday afternoon, eight of our pupils took part in a karate grading at The Ruth Gorse Academy. This was the culmination of a term of hard work during our karate extra-curricular club on a Friday lunchtime. We are pleased to announce that all 8 pupils, as well as being fantastic ambassadors for Ryecroft on the day, also managed to pass their grading. A massive well done to Sonny, McKenzie, Jade, Sally, Rosie, Paige, Zach and Angus. Bring on the next one! 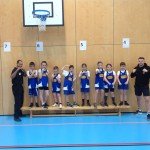 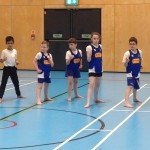 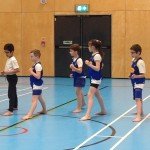 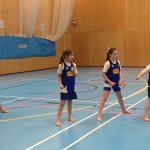 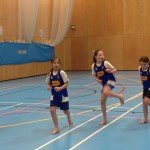 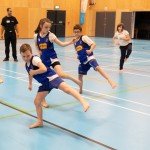 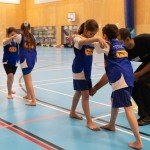 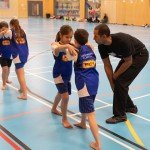 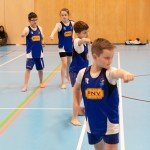 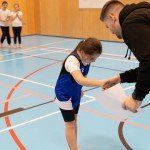 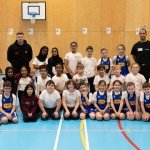 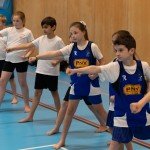 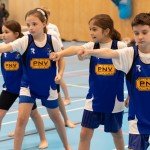 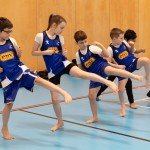 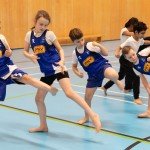 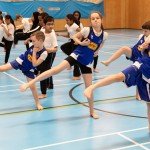 We are a partner of GORSE SCITT (formerly Leeds Teaching School Alliance) which offers a dynamic route into teaching, providing high quality Initial Teacher Training around Leeds. New entrants to the teaching profession are able to train directly with the  SCITT in schools within The GORSE Academies Trust and also in partner schools in the local area.

The trust has an outstanding record of recruiting trainees from its programme to newly qualified teaching positions within its schools and graduates from the SCITT are in high demand in schools outside of the Alliance.

We use cookies to ensure that we give you the best experience on our website. By continuing to browse this website you are agreeing to our use of cookies.OkRead more